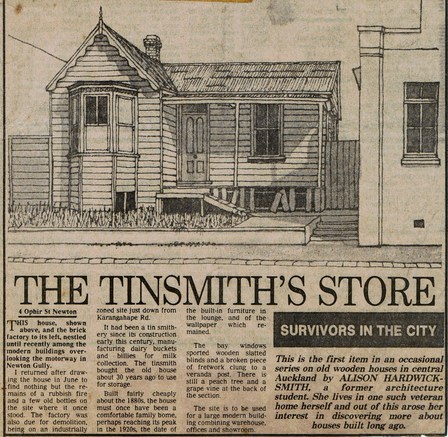 Towards the end of World War I, Allan Townsend Barclay started his own tinsmith business at 4a Oxford Street, Newton, Auckland.

We believe this continued the previously owned business of Isaiah Robinson.  Isaiah's father John Robinson Snr, started a tinsmithing business in Pitt Street, Auckland in the late 1870's.  His sons John Jnr, Isaiah and Joseph were all employed there.  The 1910 Wises Directory, shows the Robinson family tinsmithing in both 52 Pitt Street and 4a Oxford Street.

In 1939 the Auckland Council changed the name of Oxford Street to Ophir Street.

A Barclay Ltd - Tinsmiths was advertised in the 1946 Wises Directory at 4 Ophir Street.  Wage books have been kept from 1946 and they show employees names of C. Galbraith, J. Gatland, B. McClure, B.N. Winter, N. Corry, J. McIvor, L. Blair  and L. Smith, all described as Journeymen.

Two of Noel's sons, Paul and Philip, joined him at A Barclay 1973 Limited during the 1980's. The business was relocated initially to 43 Poland Road, Glenfield, then a short stay at 95 Hillside Road until 1997, when it moved to the current location of 130 Sunnybrae Road, Hillcrest on Auckland's North Shore.

Noel is now enjoying a well earned retirement, while Paul is the current owner/manager. 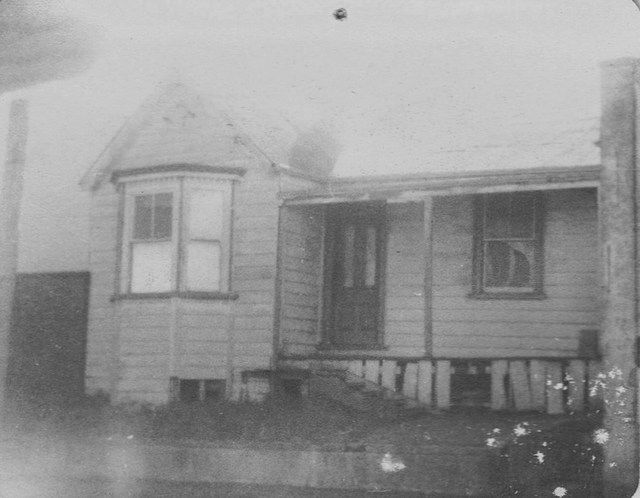 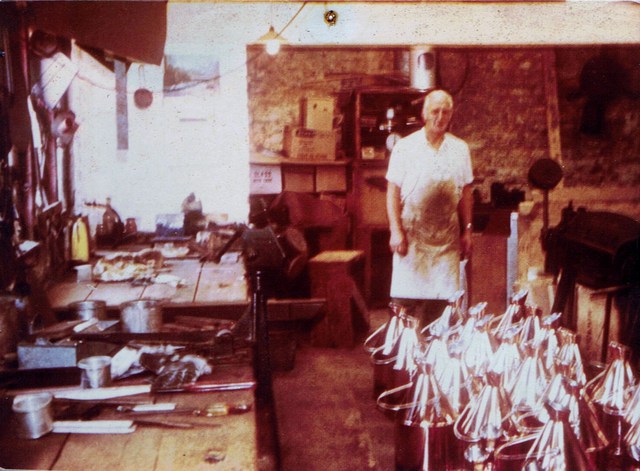 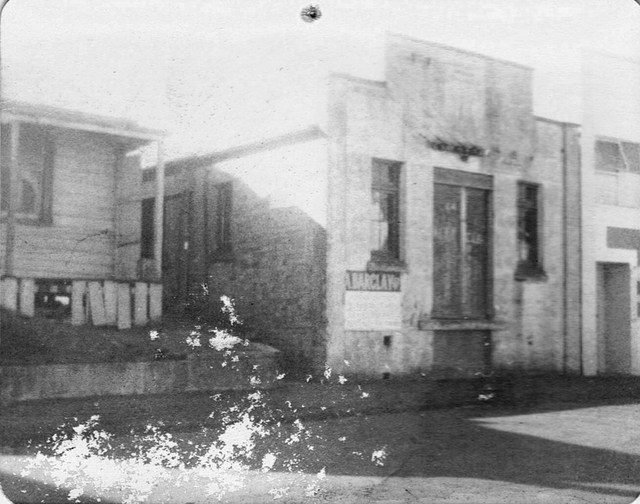